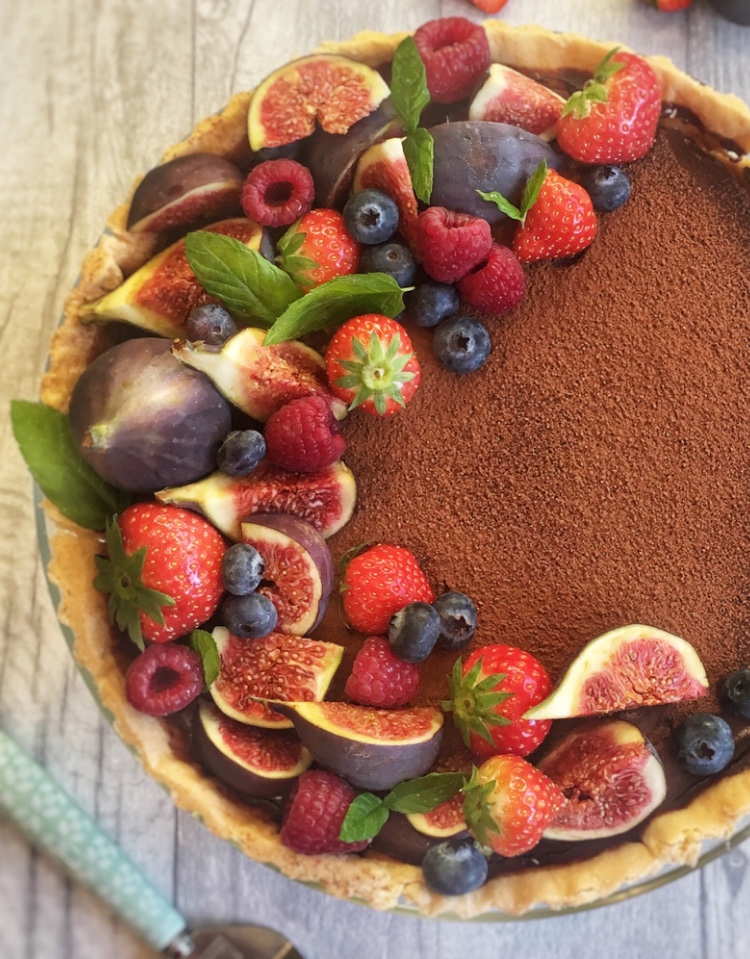 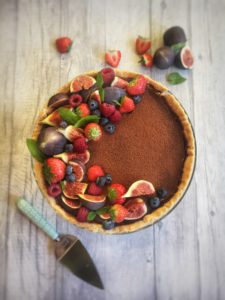 It caused quite a stir didn’t it? Unless you’ve been living under a rock you’ll know The Great British Bake Off is on TV at the minute and last week was ‘vegan week’. It seemed to really split viewers right down the middle. Some were ecstatic that the show was highlighting a trend that is becoming increasingly more popular, and others thought the whole thing was ridiculous.

I won’t beat around the bush, I’m not vegan and have no intention of being so. A bit like the time my mate at school tried to get me to go vegetarian. I agreed and lasted the 8 minutes it took us to walk from the arena after an ice hockey match to the Burger King across the road where I ordered a bacon double cheese burger. In my defence, I tried ordering a veggie burger, they had sold out. Alas, it was never meant to be. I was about 13 at the time. Im now almost 30. I never had any desire to try again. In fact, this is the closest I’ve ever been since, ha!

I’m all for natural foods and healthy eating and I believe eating animal products is part of that. Humans didn’t evolve into the beings that we are today by avoiding foods from animals. In fact, quite the opposite.

That being said, who am I to judge anyone who chooses to not eat animal products?! The problem comes when people try to push their beliefs onto other people. Not only that, but valuing themselves as a better person for living the way they do.

So, I followed bake off and chose to make a chocolate tart that was vegan friendly with the attitude of ‘it should be just as satisfying as a non vegan indulgent version’ otherwise, what’s the point?

In short. I didn’t like it. Although, with a couple of tweaks the recipe i followed had the potential to be utterly beautiful!

I followed the recipe exactly. I bought a vegan friendly shortcrust pastry, and the filling was a mix of coconut milk and and dark chocolate with a date layer in the bottom. The date layer was completely pointless as it was overshadowed by the strong coconut taste and cost around £4 to buy the weight of dates the recipe instructed. A tad pricey for a tasteless addition.

Despite having to leave the ganache overnight to set, it did turn out to be the glossiest ganache i’ve ever made! 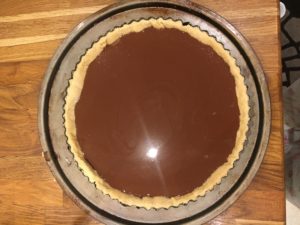 Taste wise – it turns out i really don’t like coconut. It has however made me start to think about alternatives in my baking. I can’t always use nuts in my recipes as someone rather close to me has an allergy. However, if he wasn’t around while I baked i’d be tempted to switch the coconut milk for a hazelnut or a nice creamy cashew nut milk, maybe even adding nuts into the mix for some texture. That being said, oat milk could be a good allergy free alternative.

Would I try it again. YES

Would I choose it over a recipe using cream or milk? Probably Not.

Here is the recipe i tried, found on the BBC Good Food website.